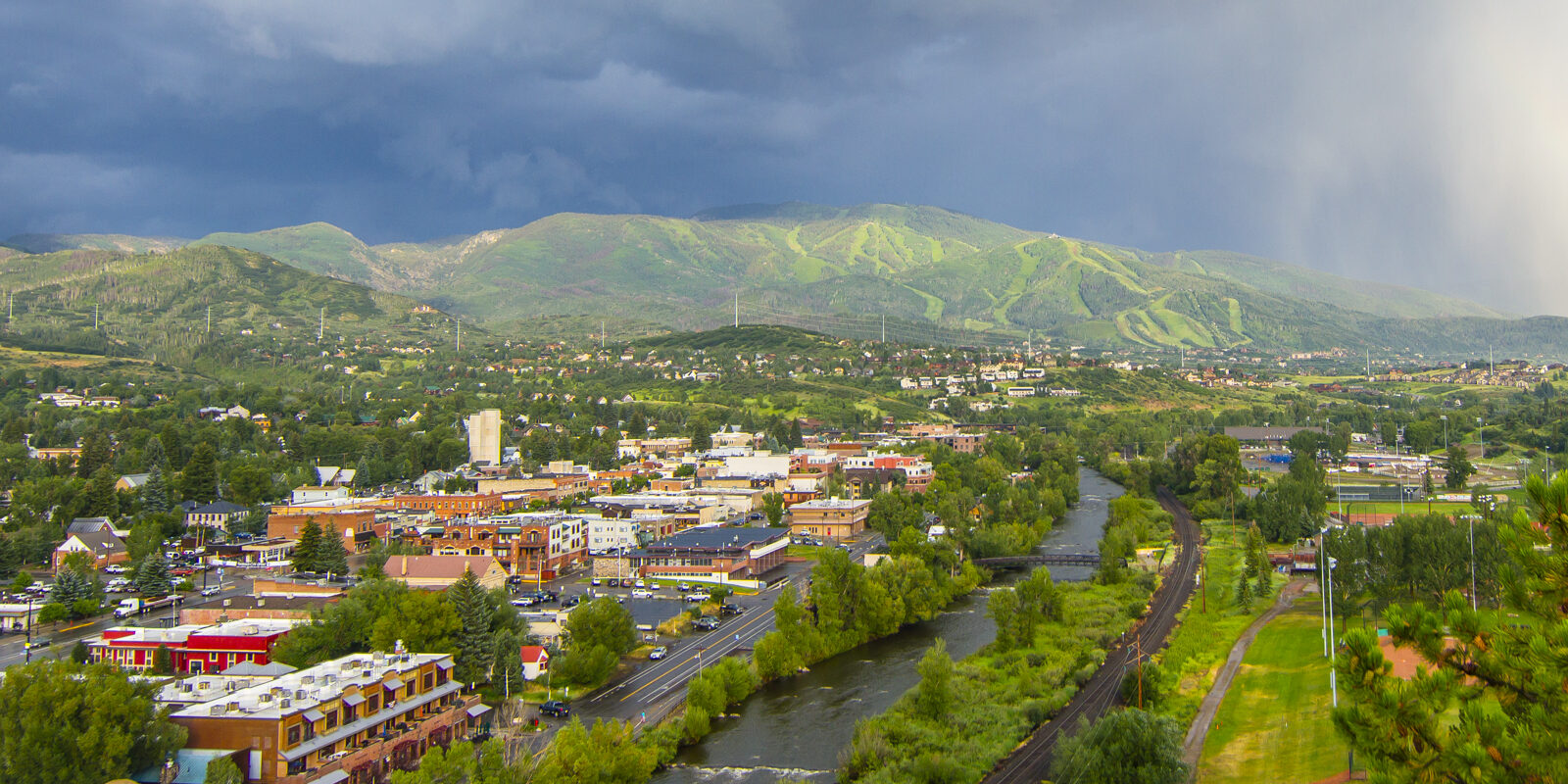 Stronger together in Steamboat…

When asking people what they value most about living in the Yampa Valley, the most popular answer is overwhelming the tight knit community. We are so fortunate to live in a small slice of heaven, with individuals that share the same love and passion for the beautiful place that we call home. This has never been more apparent than in these difficult times when our community has banded together to support one another.

In the current news cycle it is refreshing to hear stories that spread hope and conjure a smile so we compiled some of our favorite ways that Steamboat has become stronger together.

The Steamboat Springs Winter Sports Club organized a weekend ride with per mile pledges to raise money for the Yampa Valley COVID-19 Response Fund. 198 athletes and coaches set out with a goal of reaching 2,000 miles and ended up more than doubling that goal with 4,405 miles total. In total they were able to raise more than $8,000.

Taking a cue from other organizations in town Steamboat Ski & Resort Corp. decided to step in providing meals to the Steamboat community. Using the kitchen at The Steamboat Grand resort, staff is making200 meals per day that residents can then pick up at the Transit Center. Following the early closure of the mountain, any perishable food was also donated to local entities and resort employees.

Last month, we had featured Snow Bowl and their local partners Family Bowl program aimed at providing meals to the Steamboat community. Since the beginning, their efforts of the Snow Bowl has been able to provide over 7,000 meals and has raised nearly $30,000.

Routt County United Way has been working with local businesses and volunteers to procure, make, and distribute masks around the Routt County community. Local volunteers have been making masks from their homes while businesses such as Big Agnes are lending their staff and resources to make masks as well.

Birthday parades have become somewhat of a norm when scanning social media, but for twin boys in Steamboat their parade was extra special. With the help of a local firefighter the twin boys’ mom was able to have their birthday parade led by a fire truck, much to their delight.

From our community to yours we wish you, your family, and friends nothing but health and safety. We hope that this has brought a smile to your face.