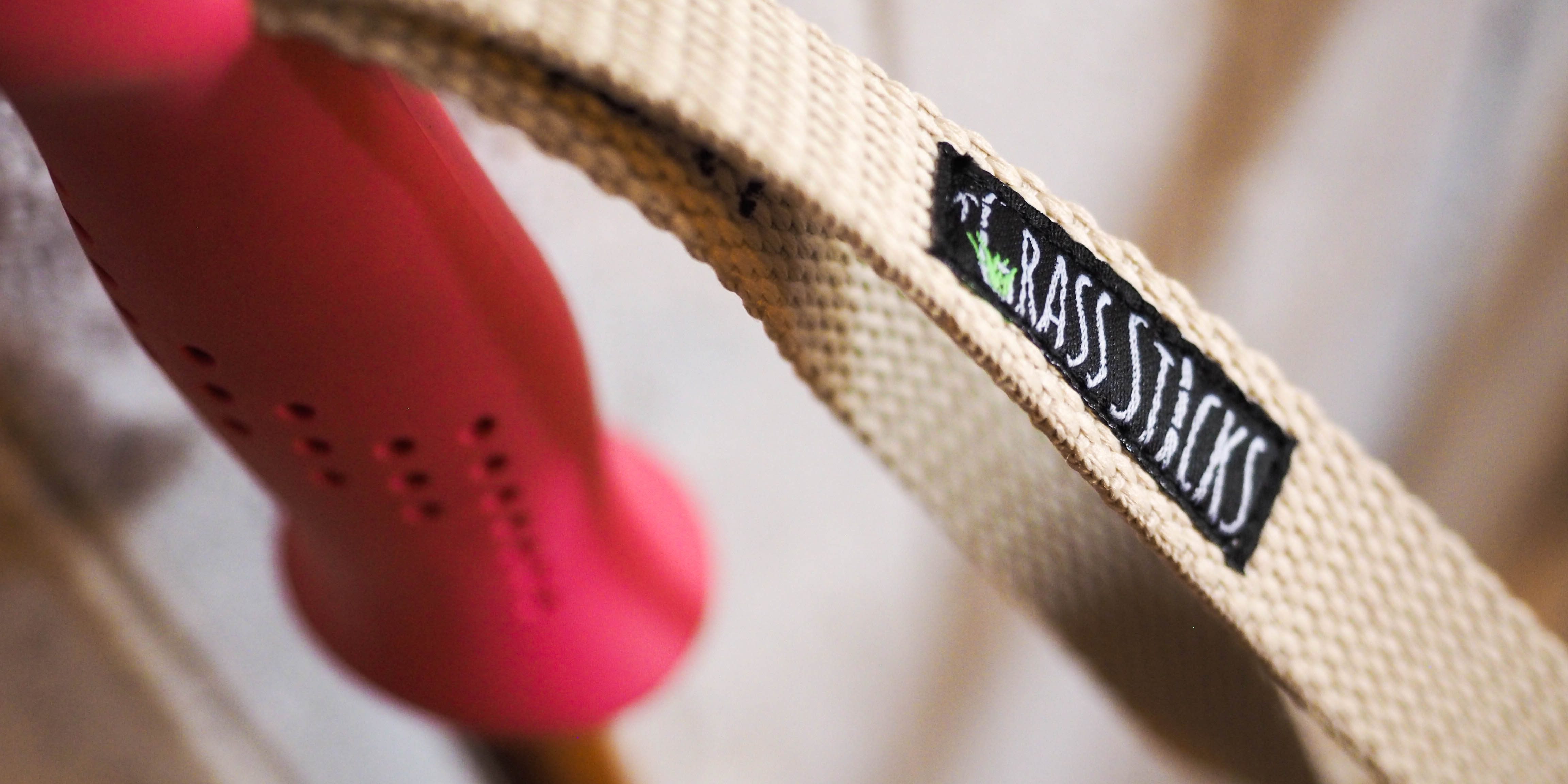 Steamboat is home to some of the biggest names in the outdoor industry.

Big Agnes, SmartWool, Honey Stinger, and Moots Cycles are just a few big names in the outdoor industry that started here in the Yampa Valley. As a town filled with outdoor enthusiasts, what better place to launch a company for outdoor gear? That’s what Andrew Beckler thought when he founded Grass Sticks, a bamboo ski pole company that is sweeping the state and probably your Instagram feed.

Tell us about how you ended up in Steamboat.

I graduated from college in 2010 with a degree in physics and civil engineering and realized I didn’t want to take the traditional career path, so I started looking into moving to a ski town. I was a ski racer in college and became hooked on skiing, so when I came to Steamboat on spring break, I decided to move here once I graduated college.

Before I fully decided on Steamboat, I visited some of the other ski resorts along I-70 and eventually chose Steamboat because it’s off the beaten path a little bit. As a smaller town it has a real town feel and ultimately took the cake.

How did you decide to start Grass Sticks?

I started Grass Sticks in 2014 just prototyping and figuring things out. The biggest push for me to get started was that people don’t get excited about ski poles like they do their other gear. They get excited about their boots, their skis, their jackets but ski poles are often left out of that.

I started by just wanting to make some poles for myself and after some research settled on bamboo as the material I’d use. It turns out you can’t really find the materials to build just one set of poles so I set out to make 100 and see if I could sell them.

Why is bamboo better?

Bamboo has been in the ski industry since before more modern production became a thing and these big companies started mass-producing aluminum poles by the 100,000. I was looking into how to repurpose materials from other industries to make my poles and for me bamboo was the obvious choice for its strength and weight. We went through about 4 different species (there are hundreds of species out there) and settled on the one that made the most sense.

I am heading to India in a few weeks to look at different suppliers and pick out bamboo myself. I am excited because we’ll be able to choose the best bamboo to build even stronger ski poles. 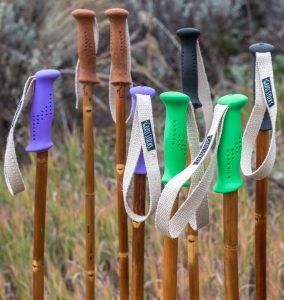 Tell us about the building process.

All of the building is done here in Steamboat and we do everything in batches of about 300-400. We sand down all the pieces at one time and put the tips on them. We used to do all of the sanding by hand until I built a sanding machine that we now use which has allowed us to start making about 2,000 ski poles per year and allows us to push through 12 pieces at a time.

After that it’s onto the quick part of the process. Once an order comes in we cut it and put parts on. When all is said and done, it takes about 40 minutes to build a set of poles.

How have you been able to reach your market?

We travel around to a bunch of different resorts and participate in ski events. This year we have been doing more “Build and Brew” events at breweries around the state where you can come get a beer and build a set of poles.  We now have around 60 reps for our company and that ranges from excited customers that support us all the way up to professional athletes and ski patrollers. Two of the athletes from our team competed in the 2018 Winter Olympics so we’re excited about that.

There are three of us in the company right now. I just took my first summer with Grass Sticks this past summer, so it’s now a full time, year-round job for me.

What’s next for Grass Sticks?

We have just grown into the paddle business in the last year as a way to reach a summer time audience. Standup paddle boarding is blowing up right now and since it’s so new, we knew it was important for us to get our foot in the door early. This is something I’m the most excited about for the company right now as we start to slow down on ski pole production and move into summer.

If you’re interested in learning more or purchasing a pair for yourself visit the Grass Sticks website.