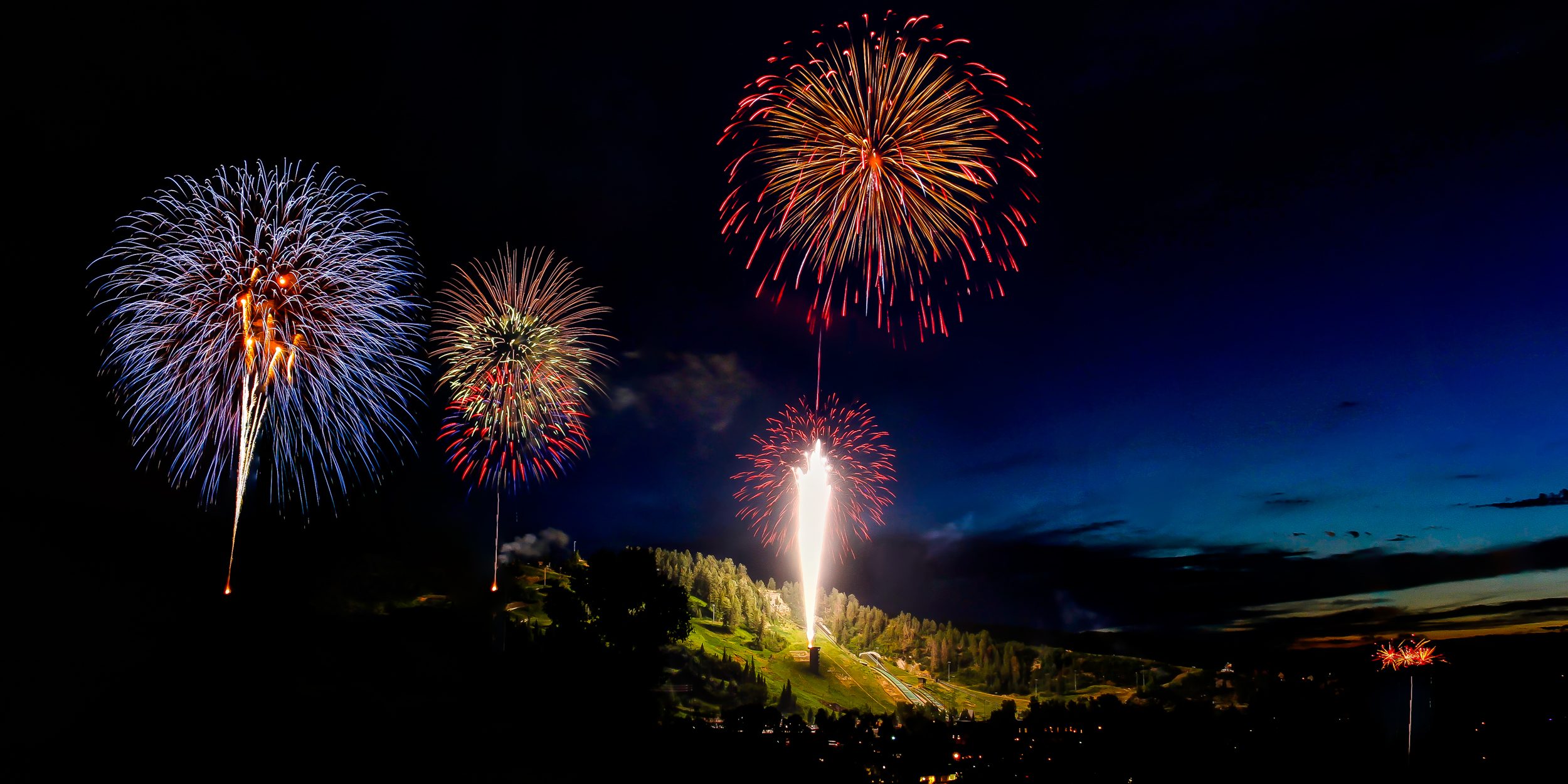 Home to cowboys and Olympians, Steamboat Springs has a unique culture that blends our Western heritage with our winter sport history. But just when you thought we couldn’t add anything else into the mix, Steamboat Springs also became home to several record-breaking fireworks.

Steamboat Springs’ local, Tim Borden, has had a passion for constructing fireworks for the past 20 years. So much passion, in fact, that he has built a fully licensed firework facility at his home here in the Yampa Valley. Each year, Borden donates the fireworks to the Steamboat Springs Winter Sports Club for their annual Night Extravaganza that takes place during Winter Carnival. This spectacular event draws tens of thousands of people and supports the young athletes of Steamboat Springs.

In recent years Borden, along with his team, have been striving to build the largest firework in the world and this past year, launched what is believed to be the largest firework in North America. The 48-inch shell weighing in at 1,271 pounds was the grand finale of the 2017 Winter Carnival and left the audience and entire community in awe.

Borden’s dream of making Steamboat Springs home to the world’s largest firework is closer than ever. Construction of the mortar began in the last few weeks and members of the Guinness Book of World Records have been invited to visit Steamboat in February for its launch. Once complete, the shell of this firework will be 62 inches in diameter, weigh over 2,400 pounds and be launched at a rate of 300 miles per hour. Once in the air the shell will travel over a mile into the sky before an impressive explosion that’s almost a mile wide.

The launch of the world’s largest firework will happen in February of 2019 during Steamboat’s annual Winter Carnival Celebration.

For more information and to read more about Tim Borden’s journey towards the world record for largest firework visit The Steamboat Today.