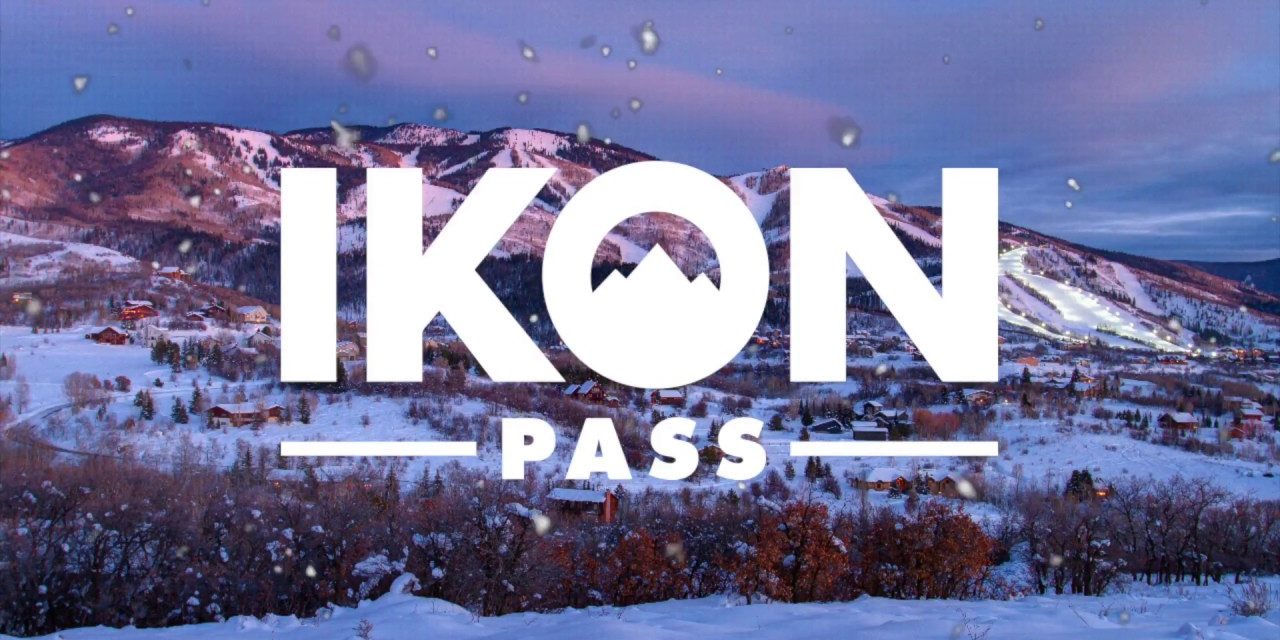 New things ahead for Steamboat and the Ikon Pass

The Snow Gods have decided to bless the Yampa Valley early this year with inches upon inches of snow falling throughout the past week. With the early snowfall, an overwhelming feeling of excitement for the upcoming ski season has spread across Steamboat.

Here are a few of the many improvements ahead for the upcoming season.

Earlier this year, Alterra announced a multi-year partnership with both The North Face and Smartwool as Smartwool was founded in Steamboat – This big news for our town!

With 14 ski resorts across the world, and an opportunity for year-round skiing, the Ikon Pass was a strong contender when it first entered the market for the 2018/2019 season. This year alone, Arapahoe Basin (Colorado), Zermatt (Switzerland), and Mt. Buller (Australia) have been added to the 2019/2020 ski pass. The addition of Arapahoe Basin in particular is a big win for us Colorado pass holders that now have yet another ski resort on the Ikon Pass.

As part of the planned capital improvements, Alterra Mountain Company announced at the end of 2018 a plan to invest $15 million into a new gondola for Steamboat Ski Resort. Construction began immediately following the 2018/2019 ski season and is on track to be ready for opening day on November 23rd.

Decreasing the gondola ride from 12 minutes to under 10 minutes

Own a Piece of Steamboat

Additional improvements at Steamboat Ski Resort this year include, replacing 30 trail signs with new ones. The ski resort has decided to auction off the 30 signs being replaced in a public auction. Proceeds from this auction will benefit Steamboat Ski Resort’s Environmental Fund at the Yampa Valley Community Foundation. Better hurry, the auction closes on October 31t at 11:59pm.