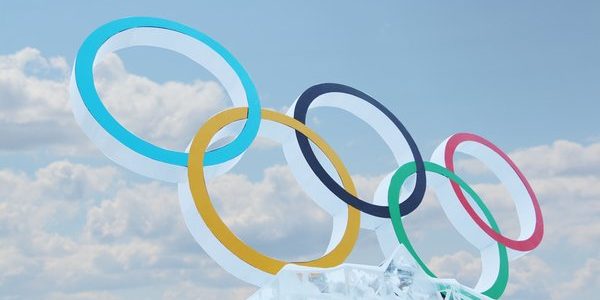 Ski Town, USA or should we say Olympian Town, USA prepares for the 2018 Winter Games.

Steamboat’s Olympic heritage began with John Steele during the 1932 winter games in which he competed in Nordic jumping. Since then, Steamboat has produced more than 80 winter Olympians, the most of any town in North America. Our athletes have competed in 19 different winter games and represented 12 countries.

As a community, Steamboat will come together in January to celebrate past Olympians and send off our athletes joining Team USA on the road to PyeongChang, South Korea.

Join Steamboat locals in Gondola Square for a warm sendoff of our athletes as they embark on their Olympic journey. Of course it wouldn’t be a Steamboat celebration without a fireworks display and live music. There will also be a flag parade and the lighting of the community cauldron that will stay lit for the duration of the Olympic games.

Maggie Rose Carrigan, Steamboat alpine snowboarder, is among the select few heading to Italy to compete in the World Cup with dreams of joining Team USA in South Korea.

Following two separate races in Italy in early December, Maggie will also compete in Austria and Slovakia in January. She is expected to need a top-20 placement in the World Cup to make Team USA.

Mick Dierdorff, Steamboat snowboard cross racer, just won his third consecutive top-10 World Cup result and top American rider. Mick has two more opportunities to qualify for Team USA and is hopeful that a podium finish will help get him there.

It’s an exciting time in Steamboat as we cheer on our local athletes as they pursue their dreams and we celebrate our town’s Olympic heritage.

Follow along with our athlete’s journey with the Steamboat Pilot and Today.